This is the history of the – LAND ROVER DISCOVERY 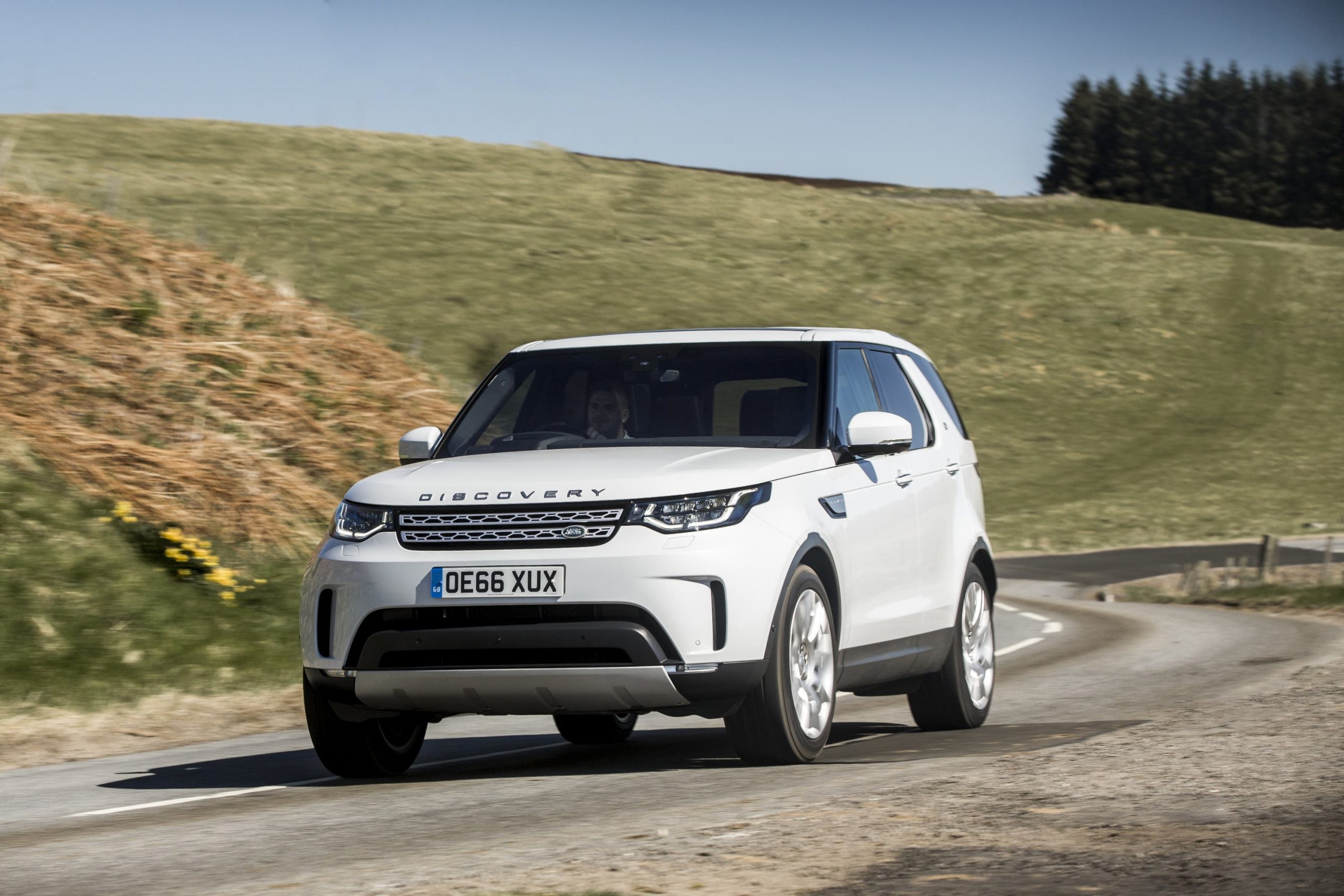 The Discovery has been a popular and core part of Land Rover’s line-up for decades, incorporating premium touches and a comfortable interior while retaining off-road prowess. Let’s take a look at the history of the Land Rover Discovery. 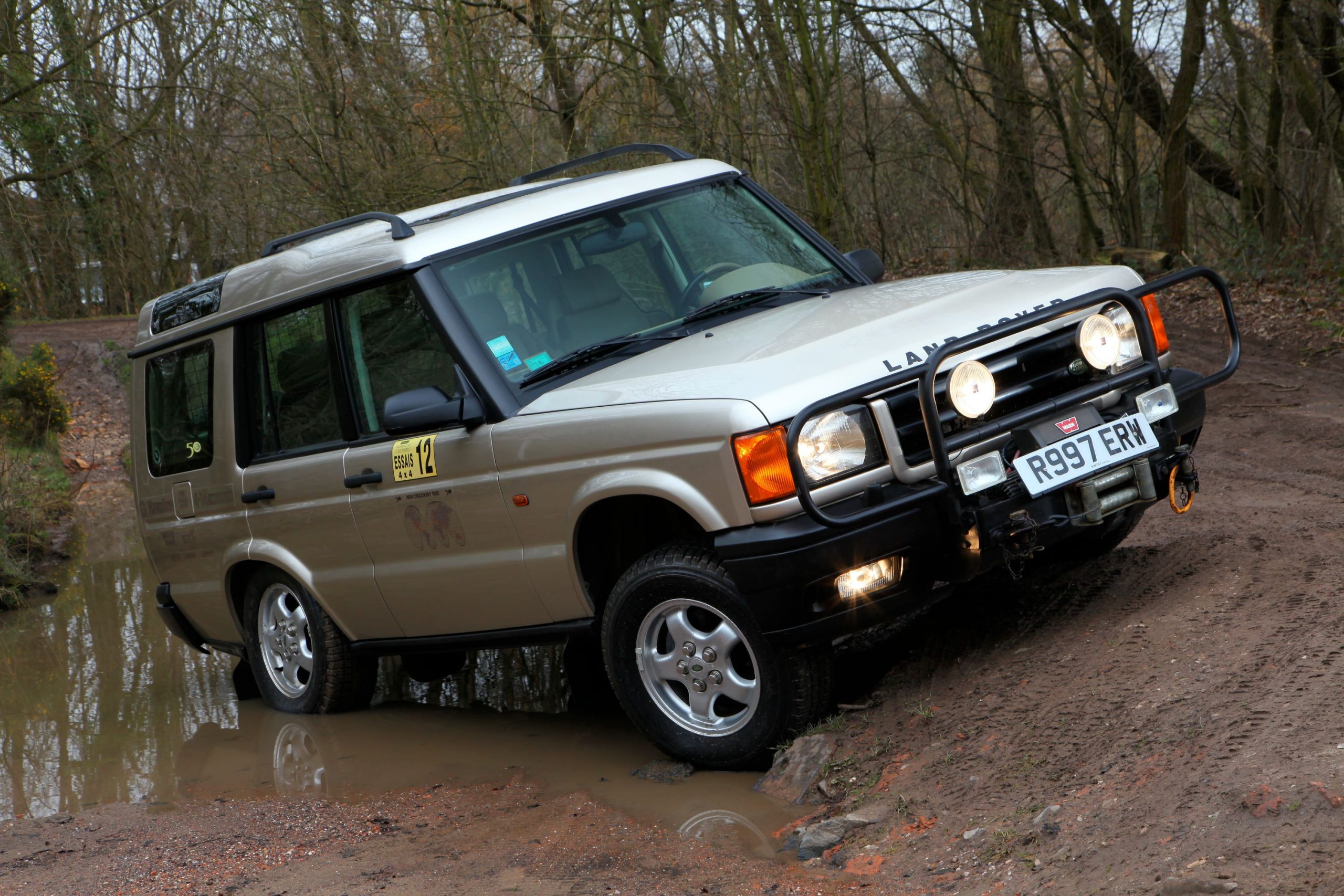 1989: The Discovery arrives
SUVs started gaining in popularity in the late ‘80s, and although Land Rover had offerings in this segment with both the Defender and Range Rover, the firm didn’t have an option between them. To address this, Land Rover introduced the Discovery at the 1989 Paris Motor Show, and it was offered as a three- or five-door model. It was facelifted in 1994, and a stripped-back Commercial version was also launched.

1998: The three-door version gets dropped
After almost a decade, the second-generation Discovery arrived looking more like a mid-life refresh. However, with a comprehensively new chassis and a five-door-only layout, it was substantially changed. This new model was more practical, with a more spacious interior. Again, Land Rover introduced a facelifted version later on in 2002.

2004: A whole new look
Despite still being square and boxy, the look of the Discovery 3 was a more radical departure from earlier models, and every single component was new. Incorporating a wheelbase that ran close to three metres long, it offered plenty of space for seven people yet was packed with high-end features. Land Rover also fitted it with its most advanced terrain response system to date, which meant that the Discovery was no less capable off-road.

2009: Slicker than ever
The fourth Discovery arrived in 2009 but was more of a facelifted ‘3’. The looks remained largely unchanged, though the headlights were more a modern design while the grille was more complex – subtle updates that ensured the Discovery continued to look fresh. Land Rover made some big changes to the Discovery’s powertrains, while a range of special editions was launched, such as the XXV, released to celebrate the car’s 25th anniversary.

2014: Discovery becomes a sub-brand
The start of the 2010s represented a turning point for SUVs. Gaining in popularity, off-roaders and four-wheel-drive were being snapped up quickly, with many manufacturers producing high-riding options. Land Rover decided to scrap its Freelander, replacing it with the Discovery Sport – a more compact 4×4 that used the Discovery name to capture some of the premium appeal of the larger model.

2016: The fifth generation arrives
Land Rover revealed its striking fifth-generation Discovery at the 2016 Paris Motor Show, unveiling a car that was substantially different to the car it replaced. Sales kicked off from the start of 2017. The interior made another shift upmarket, while the latest range of Ingenium engines provided more than enough performance. The level of technology on offer was considerably improved, yet the Discovery’s off-road abilities were retained, thanks to even more complex terrain assistance systems.

Today, the 2021 Discovery update has brought electrified powertrains to the seven-seater, in the form of mild-hybrid petrols and diesels. 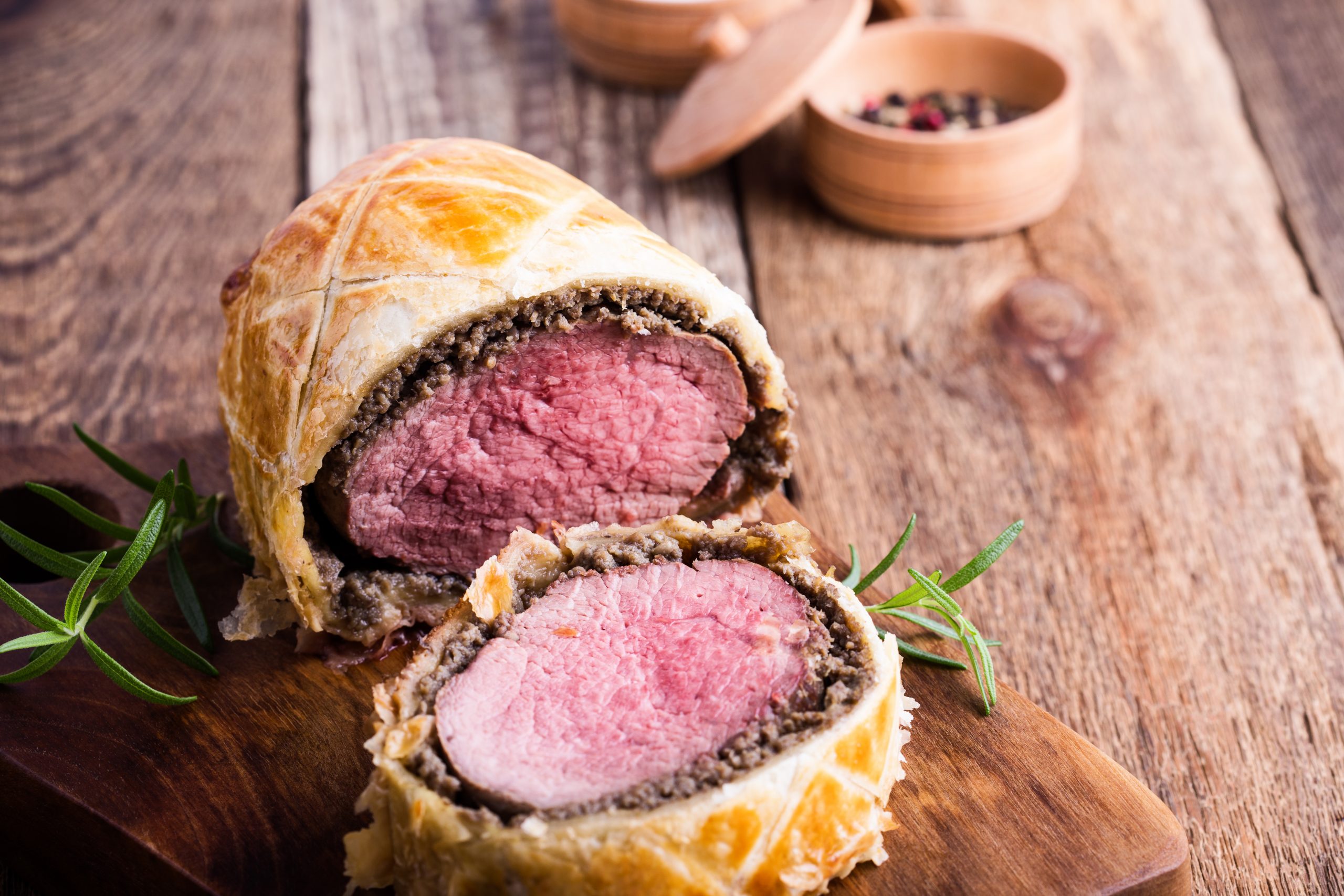 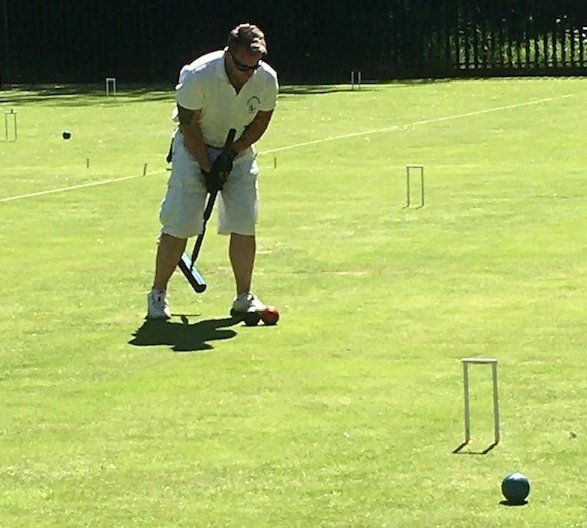