Spring Into Life With a Good Read 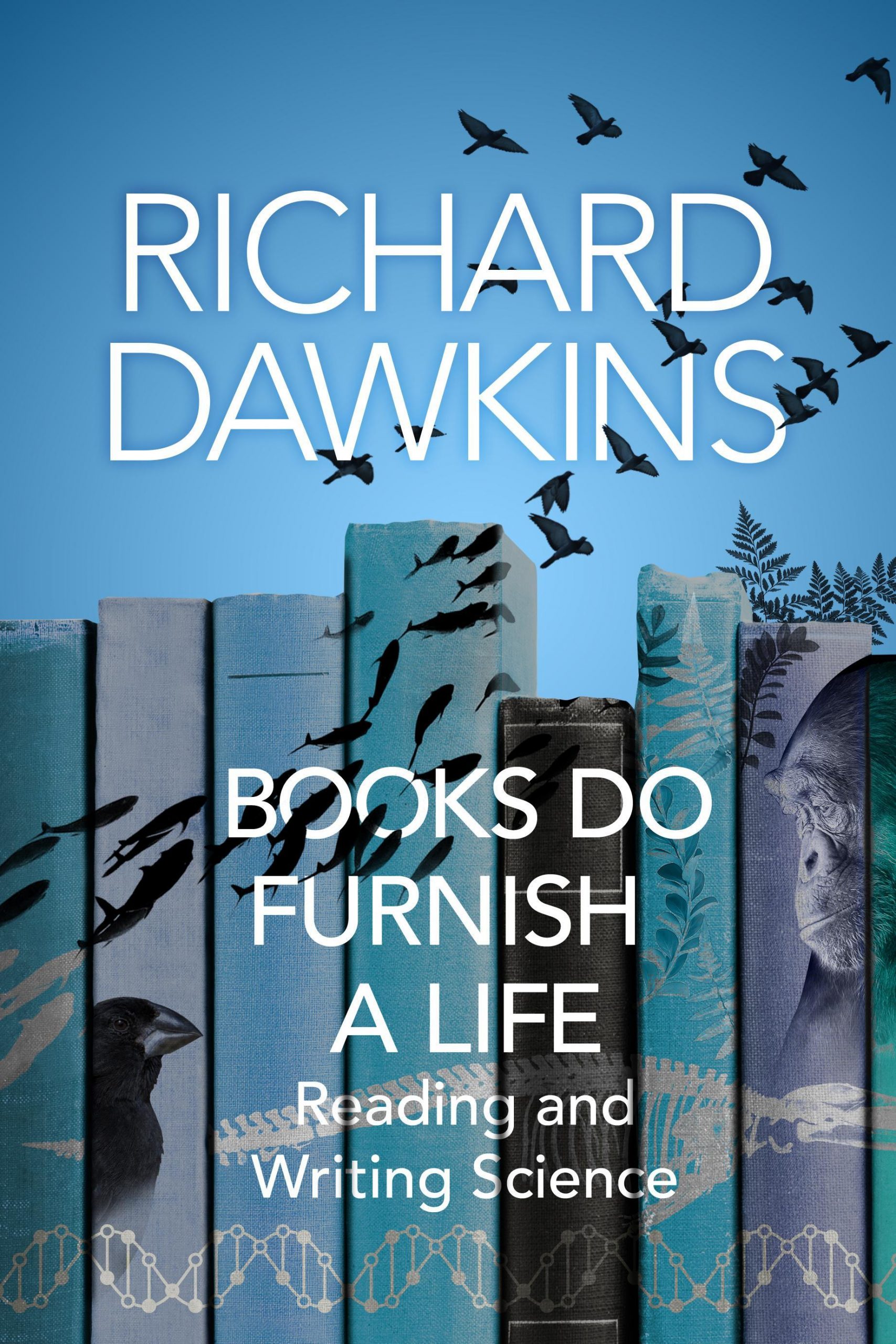 The final bitter throes of winter will soon pass, so how about some optimistic, nonfiction reading as February comes into view?

Books Do Furnish a Life by Richard Dawkins

Including conversations with Neil DeGrasse Tyson, Steven Pinker, and Matt Ridley; Books Do Furnish a Life is divided by theme, including celebrating nature, exploring humanity, and interrogating faith, bringing together Richard Dawkins’ foreword, afterwords and introductions to the work of some of the leading thinkers of our age.
Published by Penguin on February 10th

The shape and location of Britain’s landmass has not always been the same, with an identity that’s always been on the move.  But, by knowing more about the 12 pivotal moments that occurred over a 2,000-year period, we can not only gain a full sense of our British history, but also an understanding of where we are heading, and that’s what Philip Parker reveals brilliantly across 12 defining maps.
Published by Michael Joseph on February 17th

A Bit of Me: From Basildon to Broadway by Denise Van Outen

Denise Van Outen, original 90s ‘ladette’, West End star and primetime TV favourite, reveals for the first time the true story of grit and graft beneath the famous Essex sparkle.  In this refreshingly candid memoir, Denise speaks openly and sensitively about her rollercoaster career, from The Big Breakfast in her early twenties to a decade grafting through theatre jobs and children’s TV shows. She describes her challenges off-screen and behind the headlines, as her heart was broken in a very public relationship, with her every move printed in the tabloids thanks to her phone being tapped. Moving to the US to play Roxie Hart in Chicago was a life-changing experience, restoring the star’s ability to confront and move on from self-doubt, betrayal, invasions of privacy and professional struggles.
Published by Ebury on March 3rd

What’s Black & White & Read All Over by Gyles Brandreth

So… what is black and white and read all over? An embarrassed penguin, a sunburnt elephant, a newspaper!  The reaction to these jokes can circumnavigate the whole spectrum of comedy, from hearty chortles to room-filling groans.
In many senses, writer, broadcaster and former politician Gyles Brandreth is going for the latter in this collection with a smorgasbord of some of the best and worst jokes ever (plus a few riddles to keep readers on their toes).  From ‘Knock, knock’ to ‘Waiter waiter’, with some funny elephants and giraffes thrown in for good measure, there’s also a bit of expert joke advice, so you can show others just how funny you can be! Or not…
Published by Penguin on March 3rd 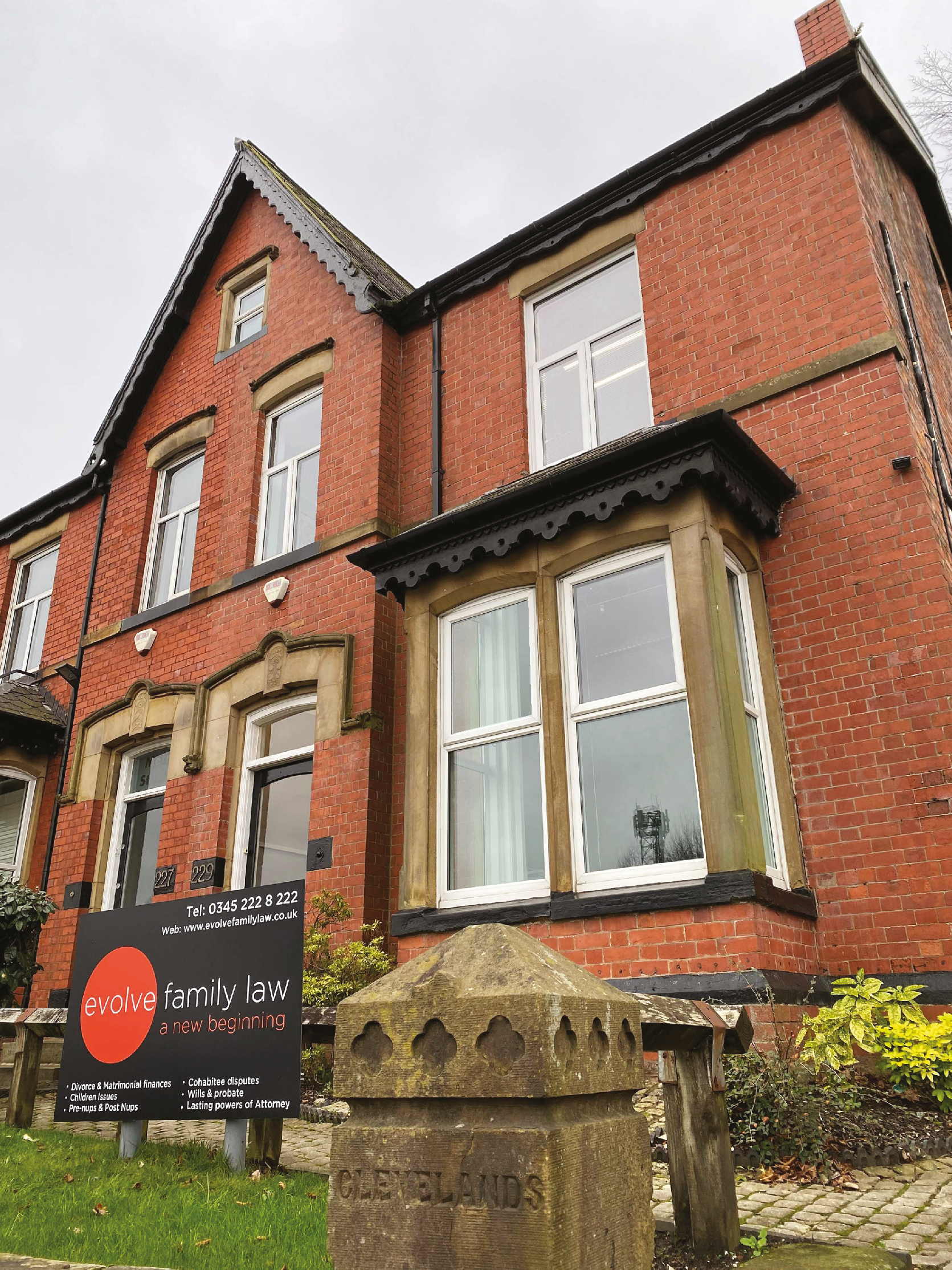 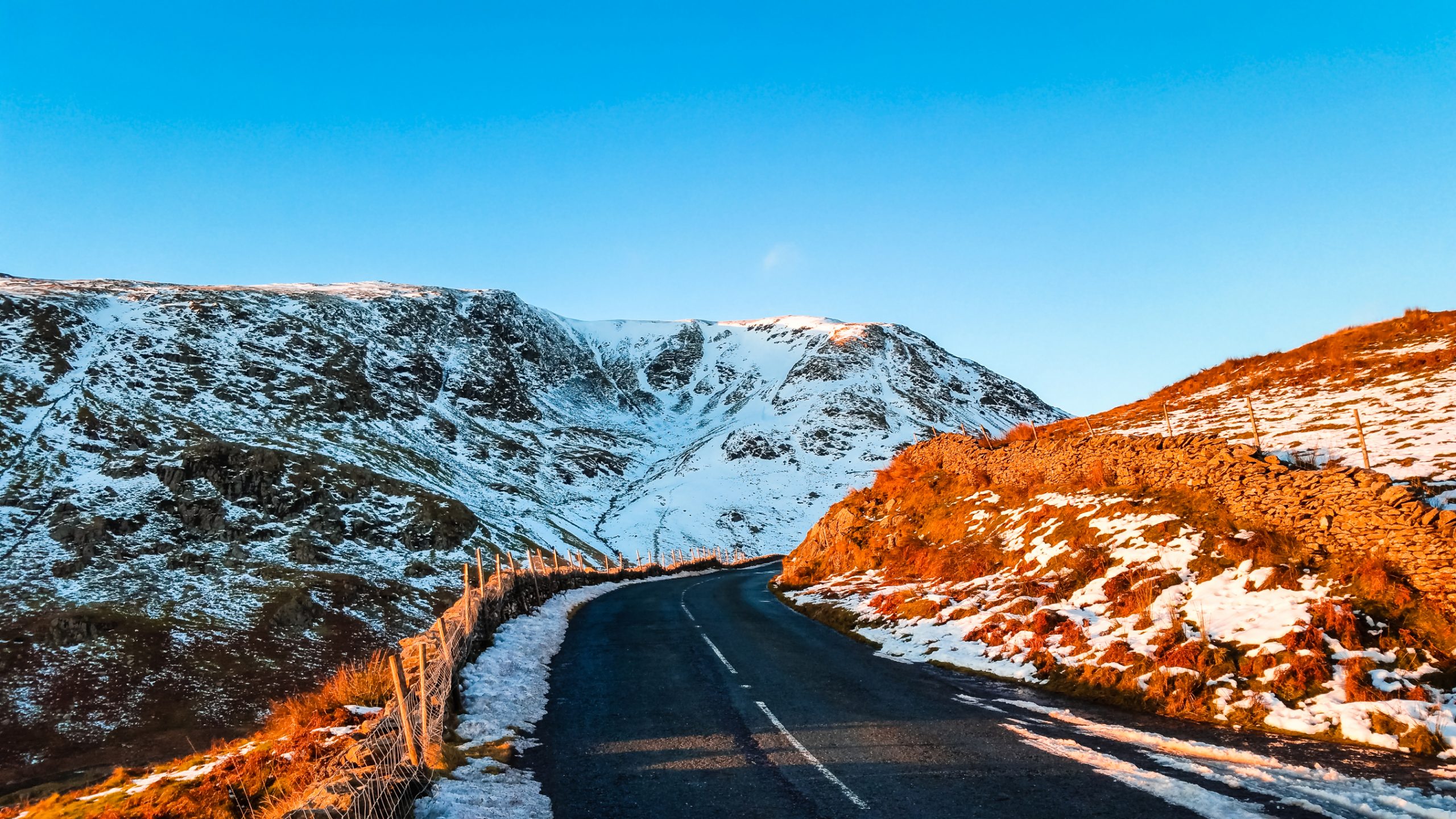 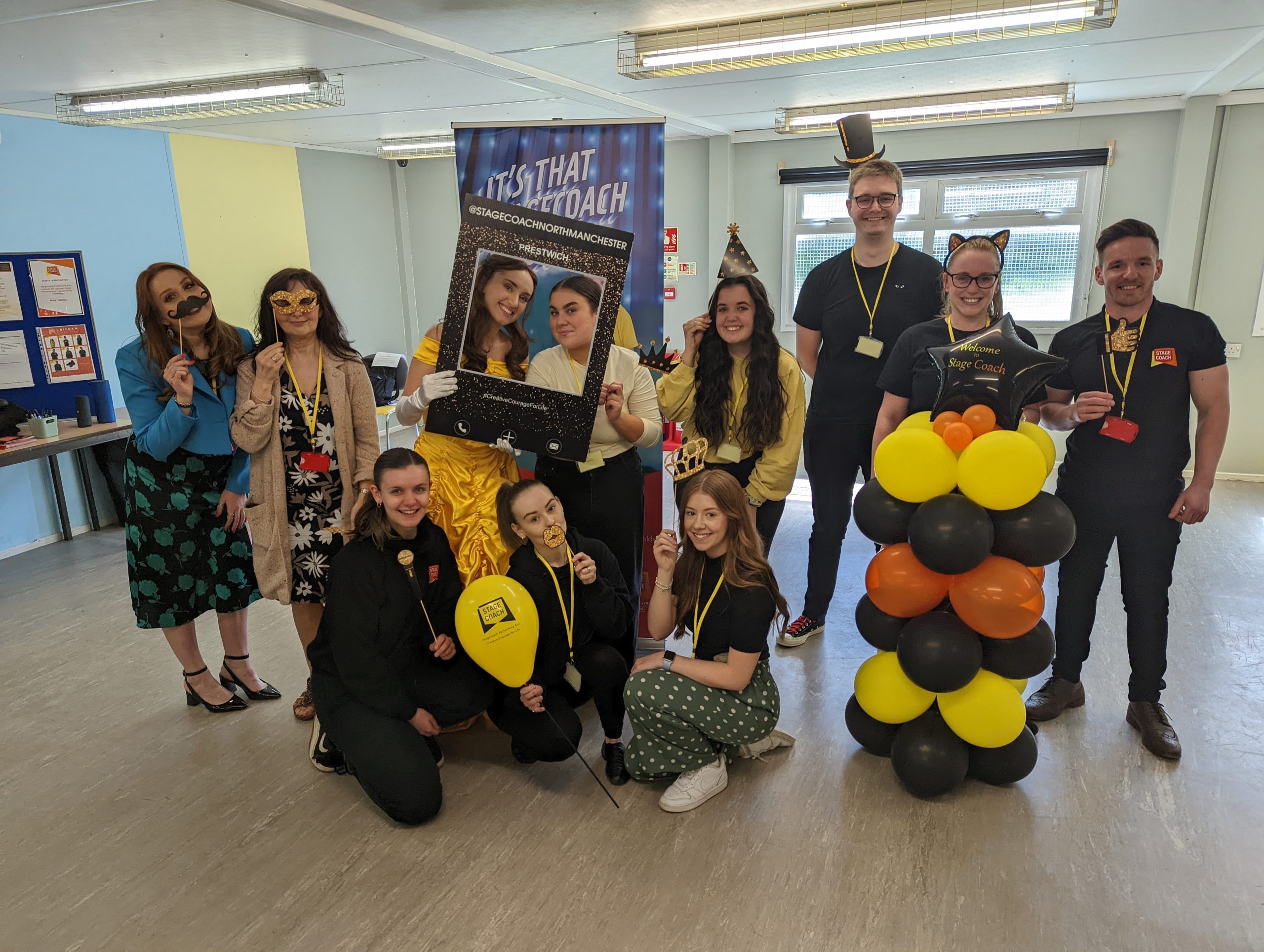 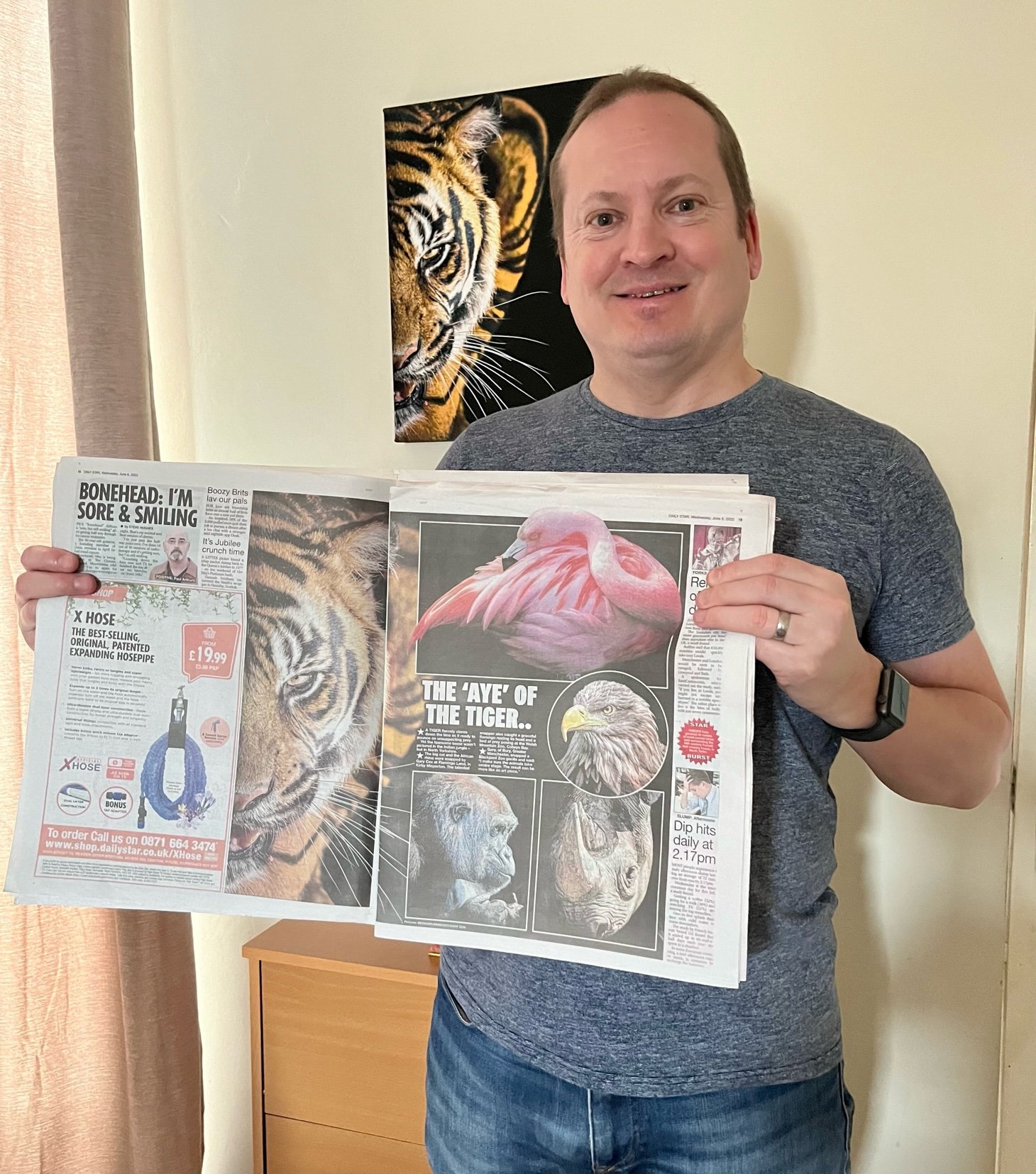 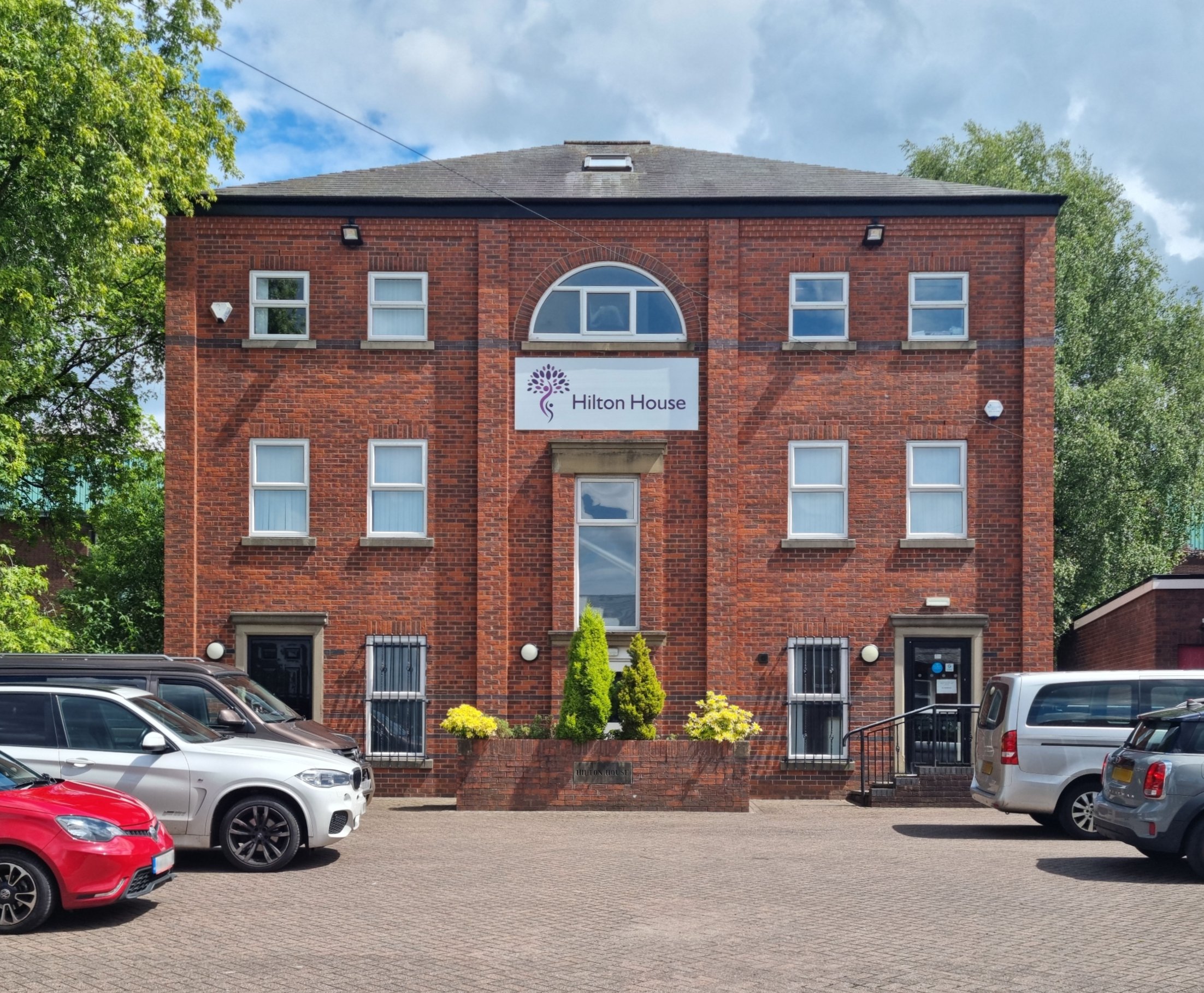 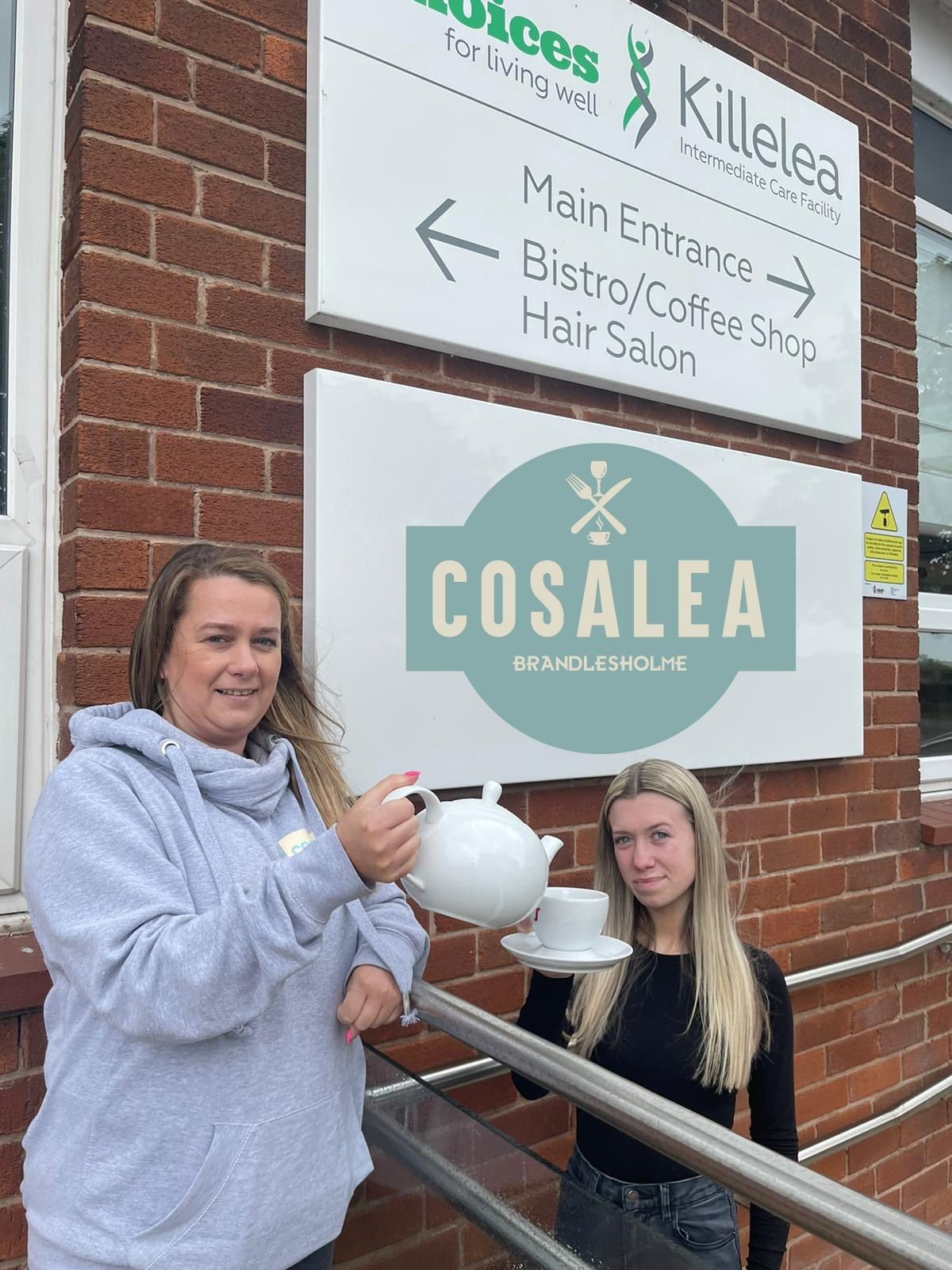